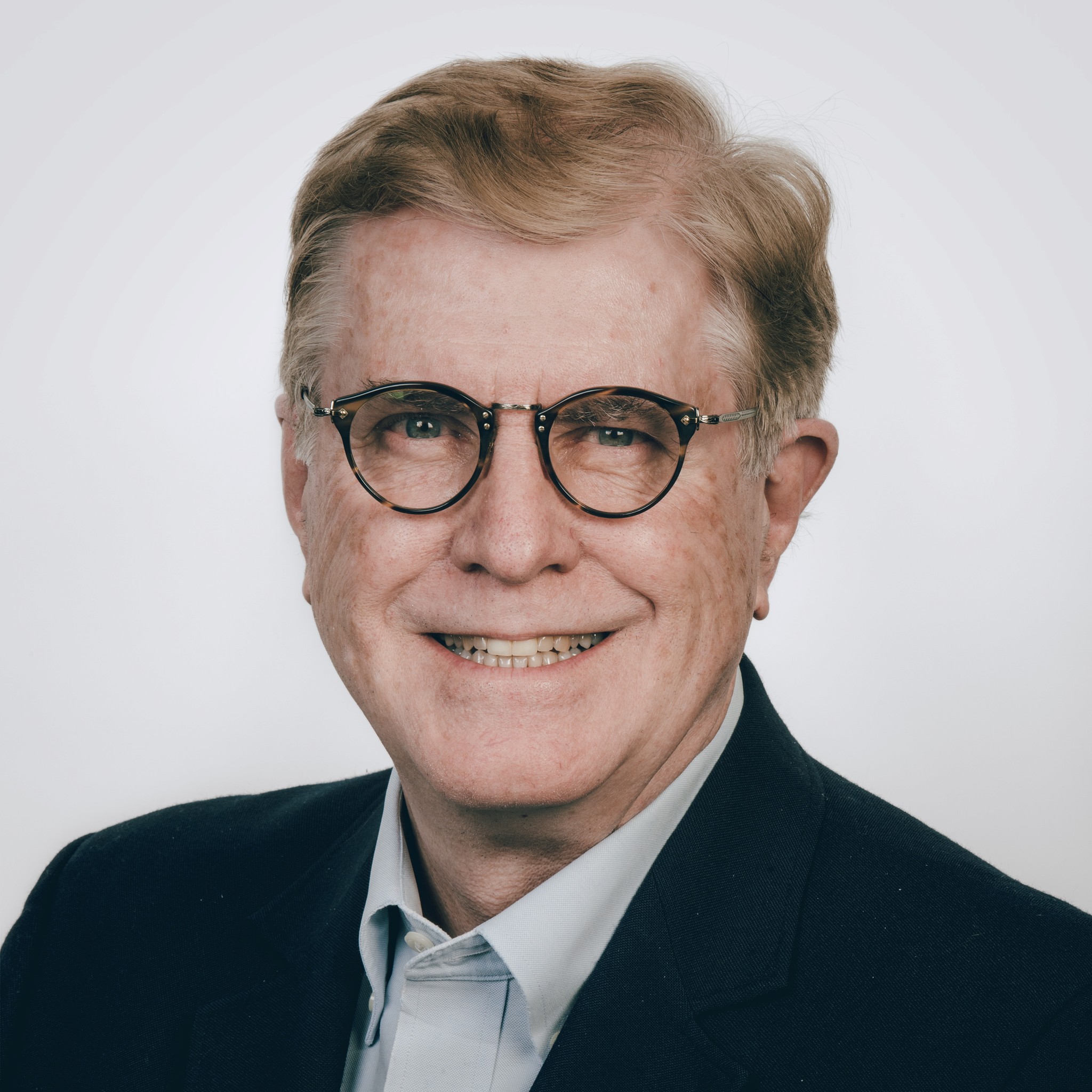 David Harrington, alongside Joel Landau, founded Pinta Capital Partners in 2012 and is passionate about rethinking the delivery of healthcare to the chronically ill. David brings over 45 years of industry experience in critical areas of healthcare services management. He has held executive positions at Aetna and Anthem. As CEO of American Imaging Management (“AIM”) from 2001 to 2008, Mr. Harrington turned around this radiology management business and increased its net worth from negative $19 million to over $310 million. In August 2007, AIM was sold to WellPoint for $307 million. Since 2009, Mr. Harrington has advised and developed many healthcare companies in the senior care space. David earned his MBA from Columbia University and earned his bachelor’s from Boston College. 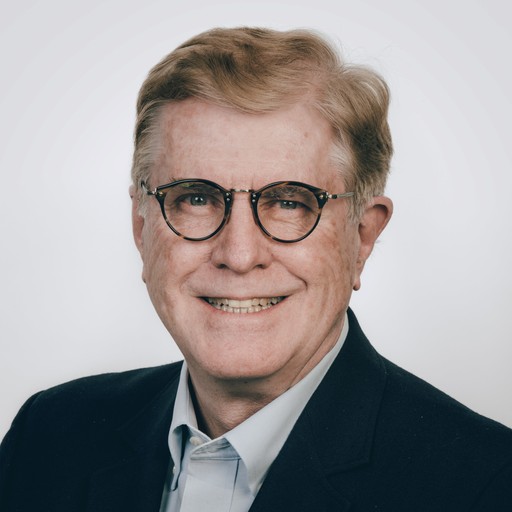 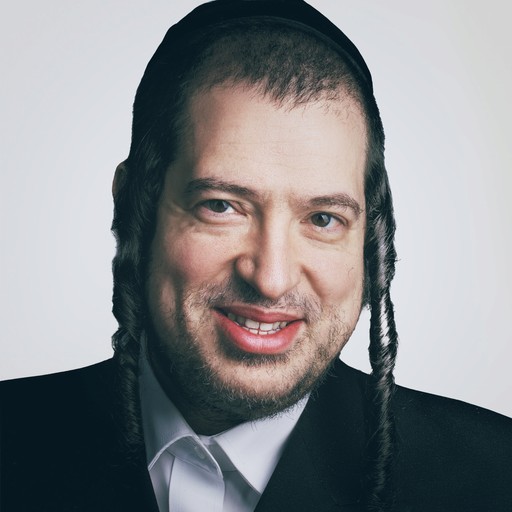 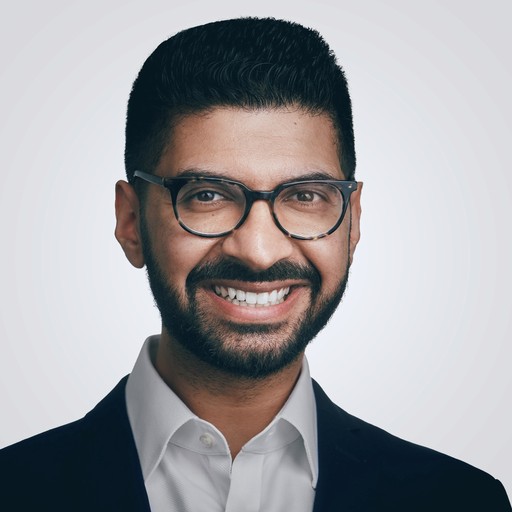 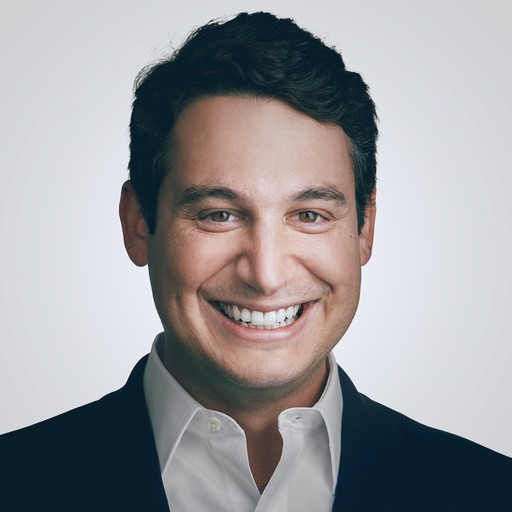 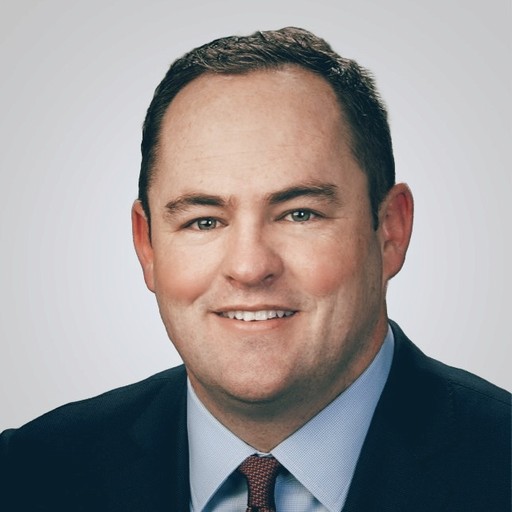 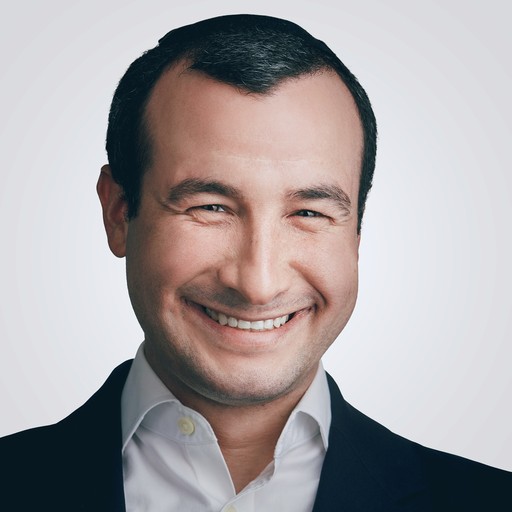 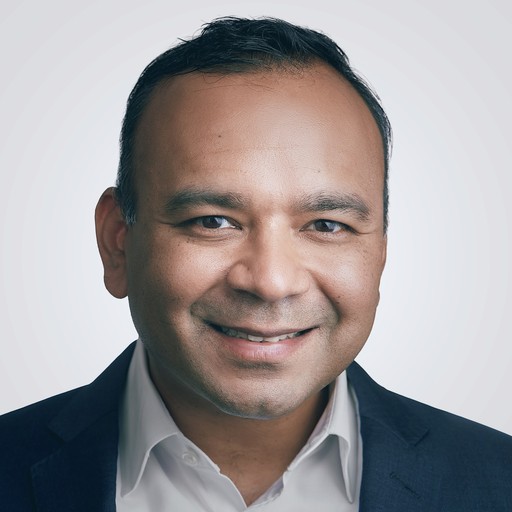 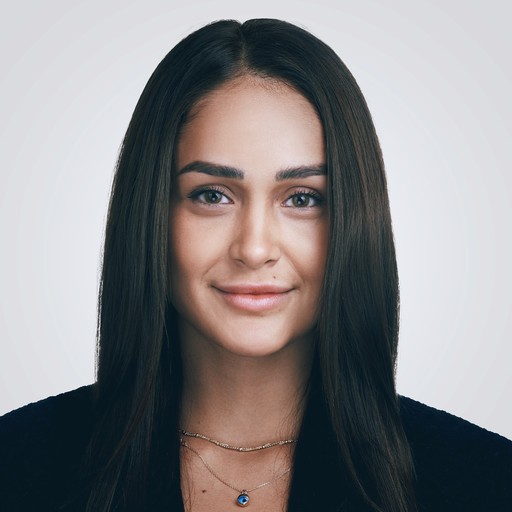